Do bad habits get in the way and prevent your business from achieving goals? What can you learn from monkeys in a cage…

We all have ambitions for our business – you may be full of good intentions about changes you need to make to realise these dreams but it’s also very possible that you’re feeling that some of those good intentions are slipping as you and your team revert back into old ways and bad habits.

To make positive changes, one of the first things that needs to be done is take a close look at your routines, your assumed beliefs and your learned (and accepted) behaviour. 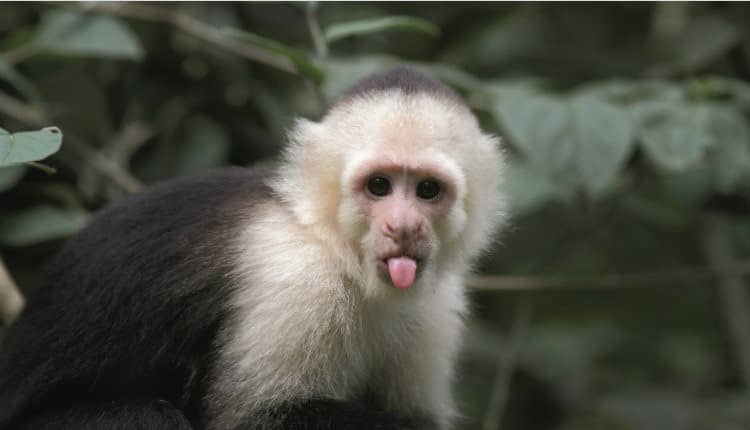 To illustrate why this is so important, we’re going to reflect on an old cautionary tale of monkeys in the cage – it goes like this…

First of all put five monkeys in a cage.

Put a nice supply of bananas at the top of a ramp. Before long the one of the monkeys will go towards the bananas and as soon as it touches the ramp all the monkeys get sprayed with cold water.

Another monkey tries and all the monkeys get the same treatment.

Pretty soon when any monkey tries to climb towards the bananas the other monkeys will try to prevent it by attacking it.

Now, turn off the cold water and remove one monkey from the cage and replace it with a new member of the group. The new monkey sees the banana and goes towards it. To his horror all the other monkeys attack him, after another attempt and another attack he knows that if he goes to the banana he will be assaulted. Next remove another of the original five monkeys and replace it with a new one. Guess what? the newcomer goes to the bananas and is attacked. Even the previous newcomer takes part in the punishment with enthusiasm.

Pretty soon all the monkeys have been replaced with none of the originals remaining in the cage. However, they all continue to attack any newcomer who goes for the bananas. These monkeys have no idea why they were not permitted to climb the ramp or why they attack. It’s just that they have learned this behaviour.

“That’s how we do things round here!”

It’s perhaps a cruel experiment but it can provide us with some valuable lessons. Does it sound familiar at all? Do you keep on just doing the same things just because that’s the way you’ve always done them?

Thanks for taking the time to read this article.

When you’re ready, why not schedule up a call with Johnny to discuss how to put the steps in place to accelerate your business growth plans.

Just click this link, it will show you availability in my calendar – just grab a slot that suits you and it will automatically set up and schedule a Zoom meeting and send all the necessary invitations to calendars and email…

PrevPreviousHow to boil a frog – why doing nothing is NOT an option!
NextImagine a game with no goals!Next

The Power of Good PR…

No spam, notifications only about new ideas, updates.

be the first to know about weather updates